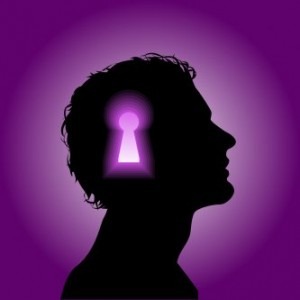 Despite most people’s efforts and all the time they have spent in trying to get out of debt, they are never really successful. Although their efforts are admirable, the one thing that most people lack is a wealthy mindset. It is a basic necessity; a requirement if you want financial freedom. Here is a closer look at why a wealthy mindset is the basic rule for financial freedom.

You CAN make money

In this day and age, earning money has become so difficult that many people fall victim to depression and an unhealthy mindset. Many people have come to the conclusion that it is almost impossible to make money. As a result, they stop trying to make money.

The one thing that the wealthy know very well is that anyone can make money. If you have skills, time and/or the right resources, you are all set to make money. As such, if you want financial freedom, you have to get into this wealthy mindset. You have to believe that you can easily make money.

Believe that all Debt can easily be repaid

A good majority of people are in so much debt that they now believe that it is almost impossible to get out of it. The problem is that they stopped believing it was possible. The truth is that any debt can be repaid if you are willing to pay it off and the wealthy know this. The wealthy know that with the passage of time, all debt can be repaid. You should to get into this mindset too.

The Wealthy have the Right Information

One reason why people believe that debt cannot be repaid is because they do not have the information they need. Everyone knows that you have to make timely payments but nothing else. If you don’t know about the various ways to overcome your debt, you will never be able to do so. A wealthy mindset however, is one where you have a desire for all the right information.

Be Realistic yet Positive

Use the best debt to income ratio calculator. By doing so, you can gain financial freedom quicker; not instantly.

Set your Priorities and your Goals

It is crucial that you adopt this wealthy mindset and start setting your goals. When you know what you want and how you want to acquire it, doing so becomes much easier.