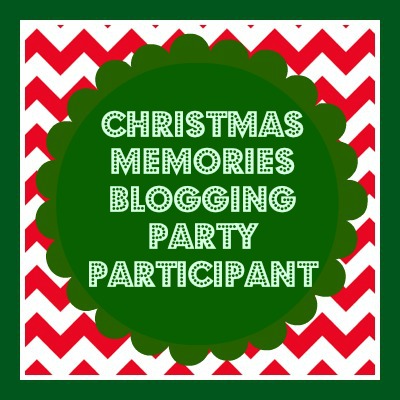 I’m participating in My Favorite Childhood Christmas Memories thanks to Sicorra (follow the link to check out all of the participants’ stories). But when I signed up, I knew that there was no one better to write such a post than my boyfriend Ryan, who has the most Christmas spirit of anyone I know (according to him, I am a Scrooge! But I think I’m starting to appreciate Christmas more since he makes it pretty magical). I think you’ll see why after you read his post (his first ever on ADP), and please leave him a comment or two! Enjoy!

Christmas means many different things to different people. Mainstream media’s idea of Christmas sounds more like a utopic religious sect, where everyone believes in one story, and during the holiday season it’s all peace and goodwill toward all men. At any moment, you can hear your neighbors on your front lawn caroling peacefully in hopes that they put a smile on your face in your warm house.

I like to think of myself as a realist, so a story like that to me would usually be considered hogwash…usually. Christmas in my eyes is quite similar to society’s version, or at least I would like it to be as similar as possible. The holiday season is what I look forward to every year. It puts a sense of comfort in me that usually isn’t present the other 11 months of the year. Have you ever seen the Chevy Chase movie where he pays the residents of a small town to put on the most radical Christmas displays so he and his soon-to-be ex-wife can sell their house and go their separate ways? Well, that town during the holiday season is what my perfect Christmas season would be like.

As the memories from my childhood Christmases pop into my head, I realize if I was to share all of them I would fill a 5-subject notebook (college ruled) with them. Christmas was always a big deal to my family. My mother was a member of the “Christmas Club” where she was smart enough to put money in an account for 10 months in order to save up to give us everything we dreamed Santa would bring. I remember Christmas Eve morning and I can almost smell the turkey roasting along with the famous Christmas Log chocolate cake roll my mother became famous for. I would come down the stairs with a smile from ear to ear. Christmas Eve was as important to my mother as Christmas itself. The day would be spent around the wonderful smells in the kitchen and the midnight Christmas sermon at our church.

When dinnertime arrived, the family, which consisted of my aunt and uncle, three cousins, grandparents, my parents and my brother Kris and sister Colleen, would all sit down for a ham and turkey dinner. After dinner, the parents would allow us to open the presents from our cousins, which gave us a feeling of having two Christmases. Little did we realize that they did this to distract us and have us behave in church that night. After church, we would all say our goodnights and head off to bed. My sister Colleen and I were crazy about Christmas, so when bedtime came, we both knew we would be up all night, so why not stay up together? We would toss every single stuffed animal we owned onto a comforter laid out on the floor and we settled in as if we were stuffed animals as well. After hours of lying in wait for what was to come that morning, we would fall asleep for an hour at most. When that hour passed, Colleen and I would bounce up out of our stuffed animal bed and sneak downstairs to see Christmas in all her glory. I remember just sitting peacefully on the couch looking at our beautiful tree and the presents below. We then allowed each other to look inside the other’s stocking to see what cool little gadgets awaited us. After our covert visit to the tree, we would wake my parents up then proceed to convince my older teenage brother Kris to wake up because Kathy Ireland was waiting for him downstairs. Colleen and I kept everything I just explained a tradition that spanned almost 10 years.

As I sit back and think, I cannot help but realize how lucky I am to have so many good memories that I will cherish until the day I die. I could name hundreds of cherished memories, like my father’s Christmas morning casserole, calling my best friend Moscufo to trade off conversations of what we had got that morning and so much more, but that would take forever. I also look back at what I wrote and realize that even as a child, I was more fond of the feeling and season of the Christmas season. Presents are just a secondary thing. It assists some people to show their love for one another.

The Christmas spirit still lives on in me, I count down the time until I have children of my own to share my Christmas story with them, as well as forge new traditions based on love for each other and peace on Earth…if only for one day. 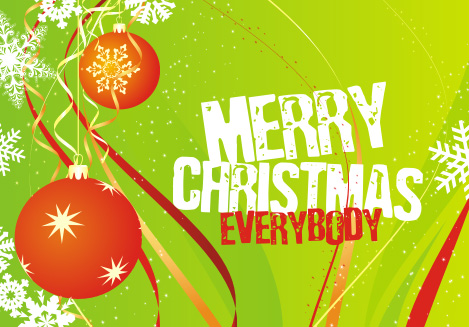