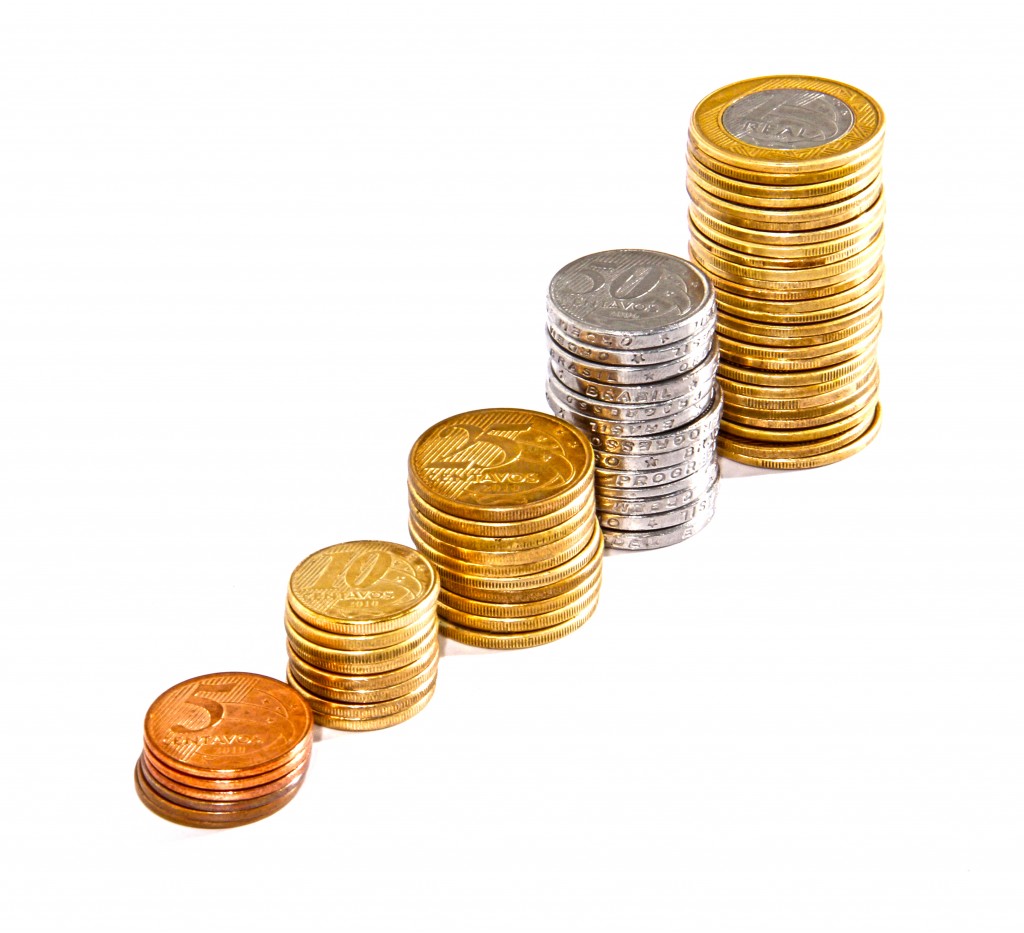 I just watched The Queen of Versailles

, one of the most fascinating looks into the American Dream. The documentary tells the story of the Siegels, with David having built the world’s largest timeshare resorts, and Jackie being the trophy wife and mother of their seven children. Although the premise of the story is that they are the couple infamous for building America’s largest single family home, a really awful-looking replica of Versailles on some swampy-looking patch of Florida land, the loudest message of this film was the earnest, never-ending striving and desperation of each of the characters.

The Filipino nanny just wanted to save some money to help build a concrete home for her dad in the Philippines. Jackie just wanted to see Versailles finished, although she was portrayed as mostly disorganized and a spendthrift, weighing everyone down with more stuff in the home. And David, of course, just wants to save the Las Vegas Westgate Tower even though the entire business is leveraged with the unsustainable purchases of subprime customers. As I was watching this, I felt this growing sense of anxiety and dread as it struck me that for none of these people was what they had enough. Sure, the nanny wasn’t dreaming of much, but she still needed to make more and save more to ever achieve her dreams or even be reunited with her children. Jackie already had a 26,000 square foot home, and yet it looked cramped and dirty and uninviting as a place to live. So of course she was sure that the 90,000 square feet in Versailles was the answer to their problems. Although David seemed interesting as an entrepreneur, his personal side was so depressing. He received no support from his marriage (mostly of his own design), and didn’t see his wife as a partner. He left her completely in the dark on the finances and later lashed out at her for seemingly trivial expenses. He admitted that he could not separate his work from his personal life and his personal life was consumed by work. While I love the idea of passion in your work, the lack of a strong relationship with his wife and kids was obvious in his unhappy demeanor and the way he talked to each of them.

Nobody wants to end up like that. I’m striving right now, I admit. I am pushing so hard to get myself debt-free by June (anyone got an extra 10 g’s laying around?) that I often see that as being the answer to ALL of my problems. I think I am going to be come super-productive, money-making machine as soon as I get there. I want to arrive at this debt free landmark with my own money. I also don’t want to dip into any of my investments and sell shares at a price that I know is not the best I can get. But what about when I am debt free?

I don’t want to be always looking to the next milestone. I want to be happy and thankful for where I am, which I have worked hard to get to. We have options in life as long as we have a little bit of wiggle room in our finances. We can choose different paths and not feel stuck. But remember that it takes some time and planning to get there.